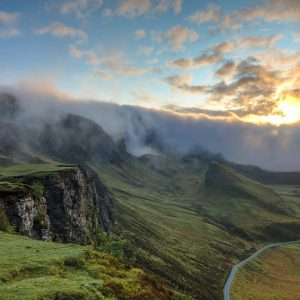 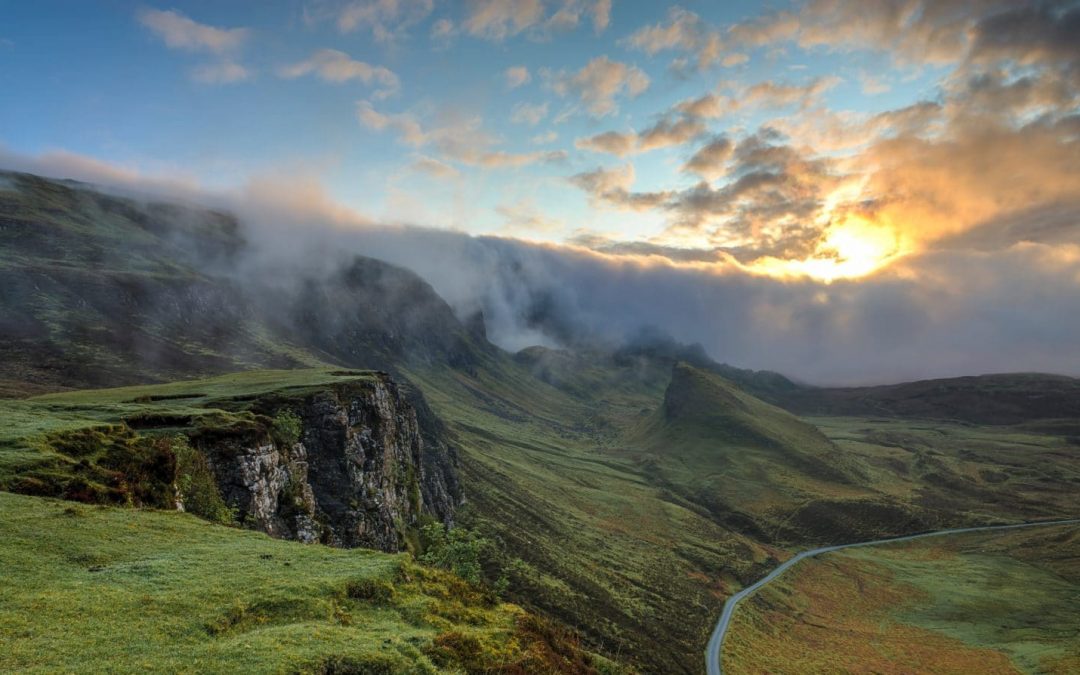 Current Status
Not Enrolled
Price
Closed
Get Started
- or - Log in

This is an all in one bundle that includes all the teleseminars from 2016. You’ll learn so much about yourself and those around you as you dive into the fountains of knowledge from the following teleseminars: 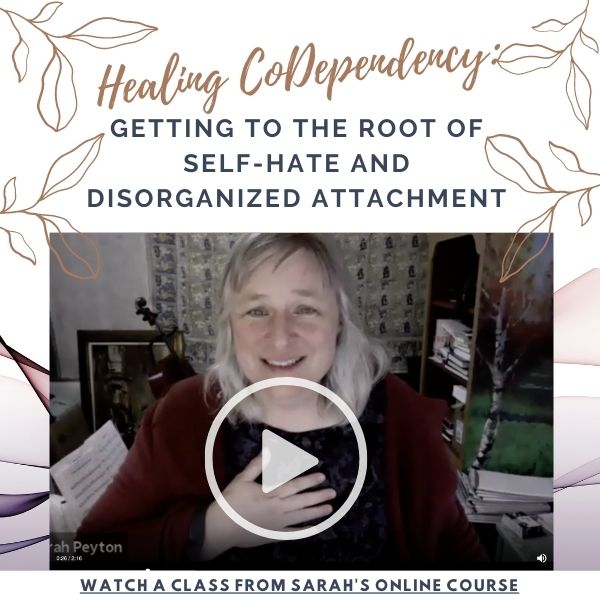 Begin the journey of self-resonance to heal from self-hate (aka: toxic shame)

Lovely, you're in! Check your email for a link to watch the free class

By signing up for the free gift, you are giving us permission to email you about other news and upcoming learning opportunities. if you don't enjoy the content you can unsubscribe at any time!

Save your Spot! RSVP below

Lovely, we can't wait to see you there! Keep an eye on your inbox for reminders about the event

By registering, you agree to receive email about the December 2022 free webinar and other news and free gifts from Sarah Peyton. If you don't enjoy the content you can unsubscribe at any time!

Sign up for my Welcome to Resonance Love Letters to learn the key concepts of resonant language. You'll receive free goodies along the way like resonant guided meditations, chapters from my book, and self-exploration exercises.

Lovely, you're in! Check your email for our welcome series :)

Once you finish the Love Letters welcome series, you'll be subscribed to Sarah's newsletter - if you don't enjoy the content you can unsubscribe at any time! 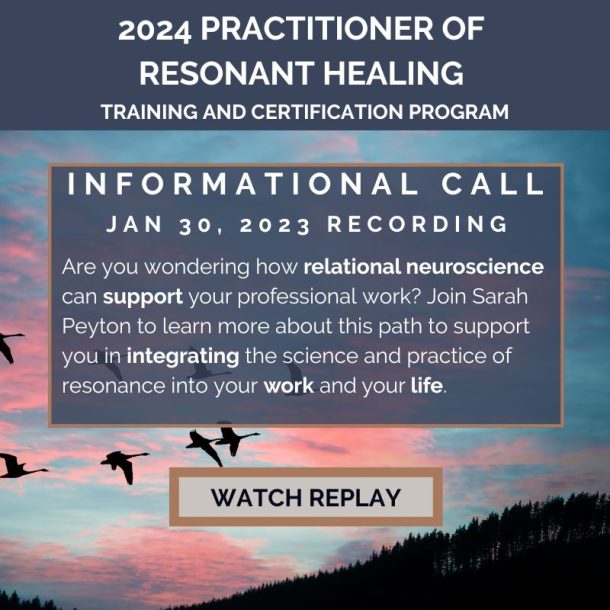 This recording has the most up-to-date info about the program so you can see if it's right for you!

Lovely, check your inbox for a link to the recording!

By registering, you agree to receive email about the RHP program and other news from Sarah Peyton. If you don't enjoy the content you can unsubscribe at any time!