As a part of my work healing trauma, I speak about both the personal and the systemic.

We are living in strange times. Resonant constellations, and resonant language are the things that get me through the grief, horror and overwhelm I feel on a daily basis.As I read the news and encounter the hatred, divisiveness and outright violence that has become normalized in our world, I continue to lean into neuroscience and resone as a way to understand and find compassion for us, for all beings.I long to live in a world where we understand that all the flawed ways human beings behave when we are afraid, under-resourced, and violent are expressions of the astounding amounts of childhood and collective trauma we are holding.

The more we can free up our systems to acknowledge and see the violence we enact on ourselves and on each other, the more we collectively heal.

There is a direct line from personal trauma to political trauma, and all of our bodies are at stake.

It is November, 2020, just before the Unites States presidential election. As I watch with horror as another black man is murdered by the police, and as we approach an important election in the US, I would like to share an important note about violence, power, and a call to clarify that violence is trauma.On Sept. 29, 2020, the leader of the Republican party said, on national television, during a presidential debate, to a group of violent white supremacists, “Proud Boys, stand back and stand by.”Now: I imagine there are many people on my newsletter and in my classes who identify as republicans, however there is a difference between the official Republican party–endorsing a president who endorses violence–and those individuals who have identified in the past or now as Republicans.With these words spoken, the current Republican party has taken sides with violence and is inciting violence. There is a direct line from personal trauma to political trauma, and all of our bodies are at stake.

As a part of my work healing trauma, I speak about both the personal and the systemic.

At this point in history, the Republican party’s support of a violent leader is an expression of trauma, and whenever a group in power threatens harm to human bodies, they are in a trauma process which is not life-serving.

During my classes, I use the current political and historical use of disgust and violence as teaching points about the neurobiology of the dangerous misuse of power.This is not a political ploy, instead it is my attempt to connect the dots between how trauma operates and how dangerous that trauma is when it’s combined with access to dominance (also known as political or structural power).If you have the sense that this will be disruptive to your healing, I respectfully ask you to find another facilitator, as I long to support everyone’s healing in a way that is just right for each of us.

How do we work with white supremacy?

What are the larger cultural influences of white supremacy that affect people’s neurobiology?

In this episode of Re-Rooted with Francesca Maximé, Sarah talks about the different ways white supremacy burdens the immune system, and how the bridge of understanding helps create resilience in the body.

This seeing the ways systemic racism are reflected within ourselves and how we can work with them through unconscious contracts. She and Francesca discuss the uprising taking place in the wake of George Floyd’s murder, and how white people can start claim accountability by letting go of unconscious contracts.

To dive deeper into understanding how white supremacy effects bodies, you might like my webinar on white fragility. Also, you can see other blog posts and resources about power and privilege here.

One of the organizing systems in the Global North is a prioritization of white bodied people. Join Sarah to explore the neuroscience research around privilege, defensiveness, and what often occurs when we combine access to dominance (privilege) with nervous system disregulation.

What are Unconscious Contracts?

I teach this process extensively, and my second book (publishing in 2021) will feature it prominently!) because I haven't found any other process that allows us to so thoroughly disentangle the deeply patterned emotional responses and emotional rules we enact on... 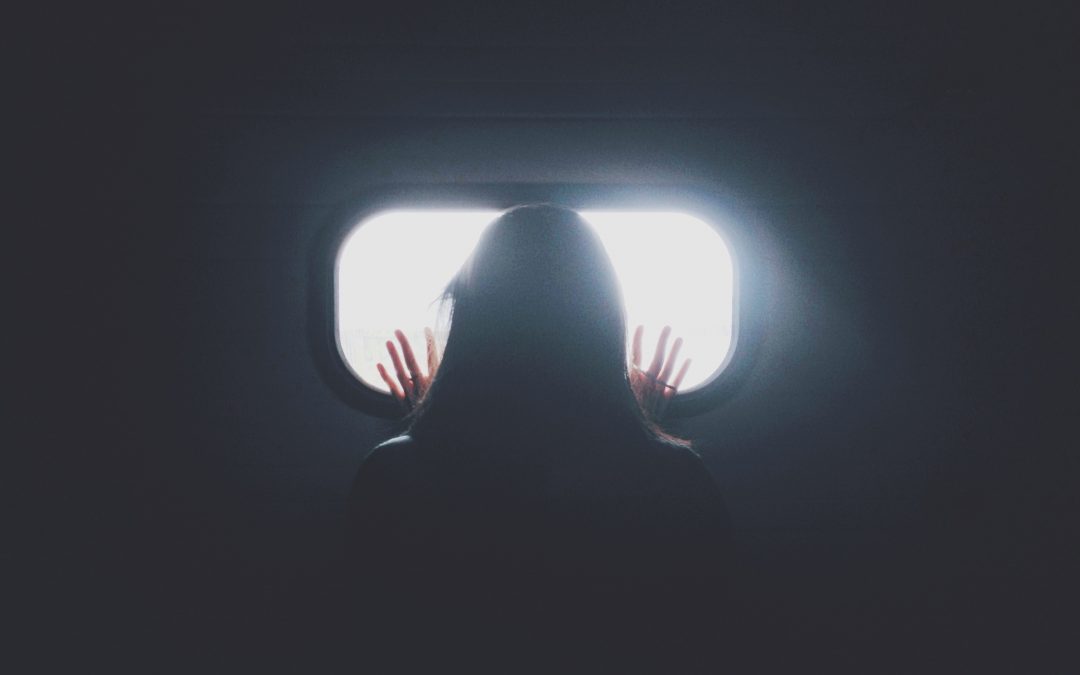 What needs are you meeting by remaining small? Surprisingly, most often those needs are survival and integrity. How do you then transcend these self-made limitations? I was teaching a multi-day training in Europe two years ago, and one of the participants, a man in... 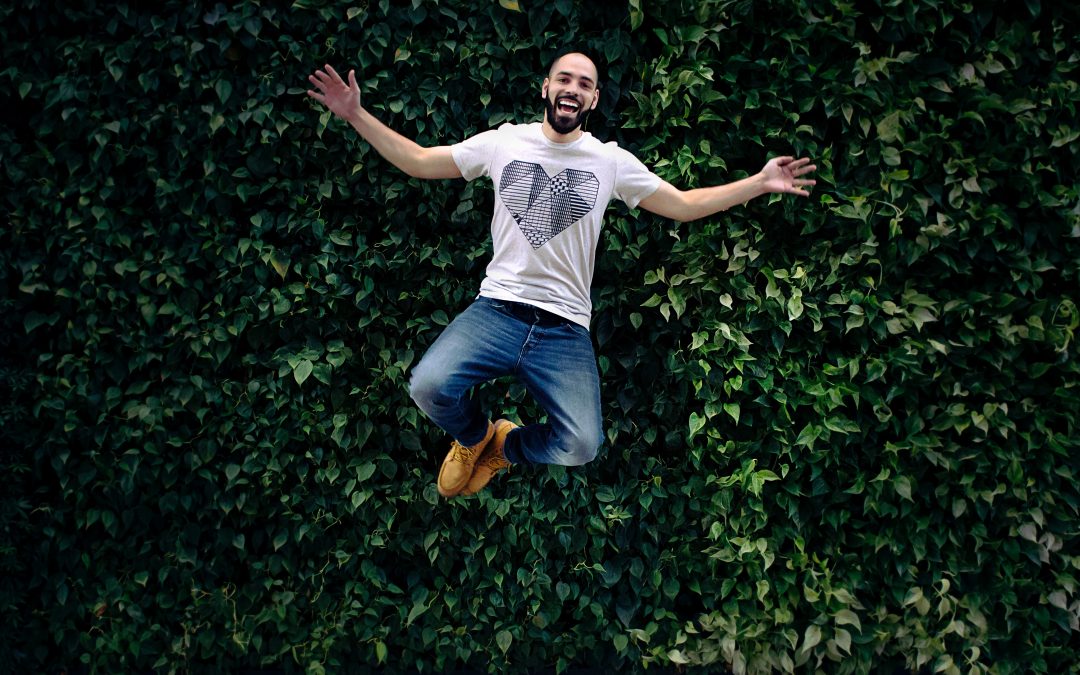 Joy and the PLAY circuit are the most vulnerable emotional circuitry we have as humans. Our capacity to experience joy is especially vulnerable to the ways in which we have experienced feeling unsafe, unaccompanied, or not having a sense of mattering to those around... 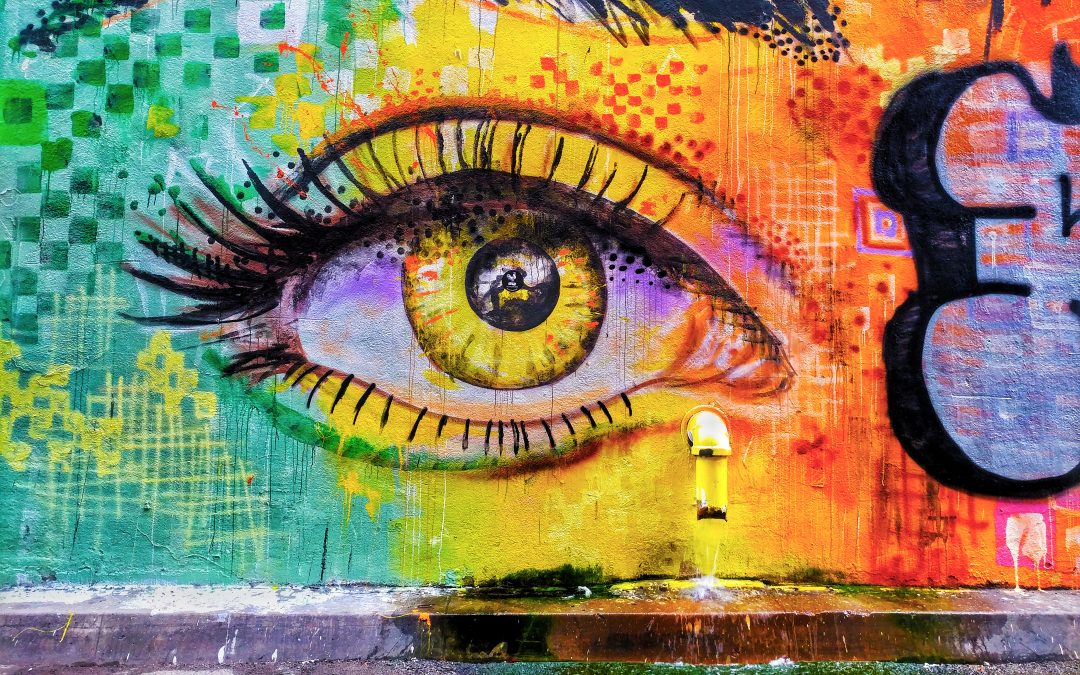 The Unconscious Contract that Makes for Bad (or No) Sex

Ronnie, I’d like to talk with you about our sexual experience.” “Okay, Jan,” says Ronnie. Ronnie says this even though, inside, Ronnie is quaking. This is not good news for Ronnie’s nervous system. Conversations about sex are painful and never end well for Ronnie.... 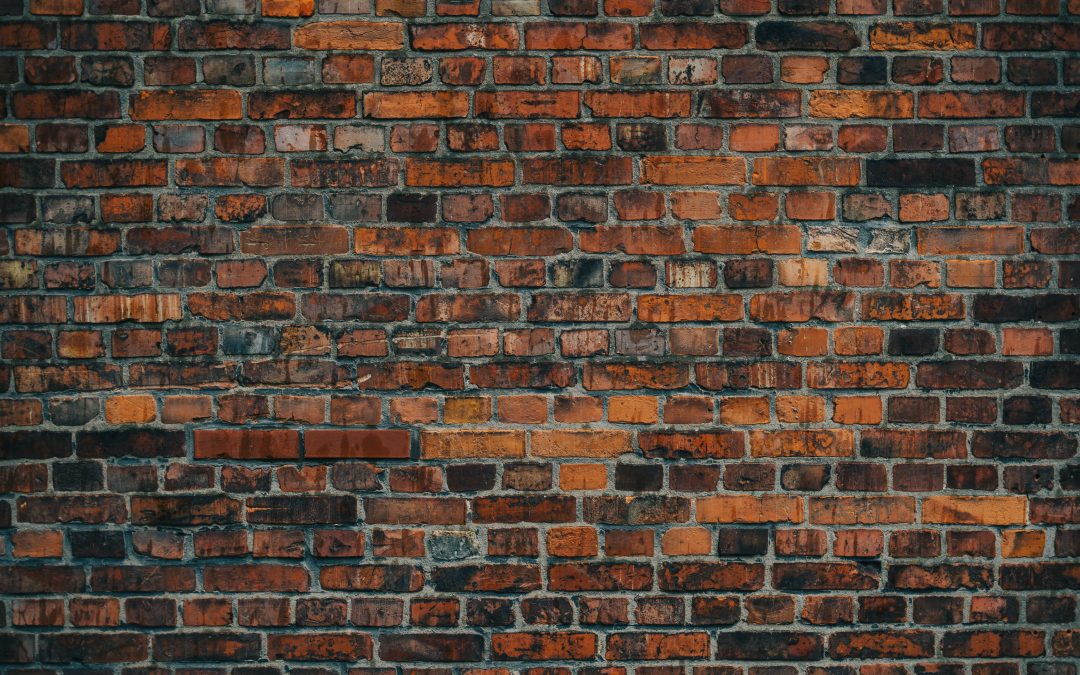 How to Work With Unconscious Contracts

When I was walking my dog last night I ran into a rigid place inside myself. For any of you who've worked with me for a while, you know that a felt sense of rigidity is a cue, a way of knowing there's something going on under the surface. This rigidity provides an... 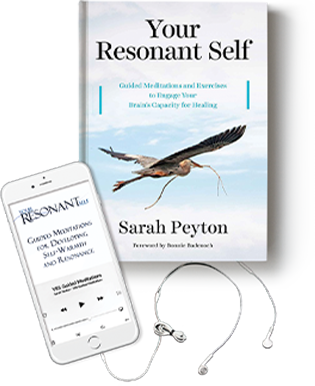 Listen to the Guided Meditations from Sarah's book, Your Resonant Self 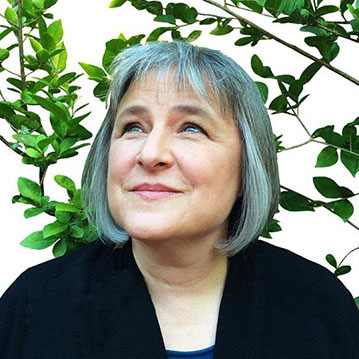 Sarah Peyton, international speaker and facilitator, has a passion for weaving together neuroscience knowledge and experiences of healing that unify people with their brains and bodies.

Developing Your Resonant Self, One Meditation at a Time

Language is the starting point for the movement towards self-warmth.

Fill out the form below to receive my free guided meditations to transform your inner critic into your most compassionate advocate. Available in Spanish and English.

Lovely, you're in! Check your email for the free meditations :) 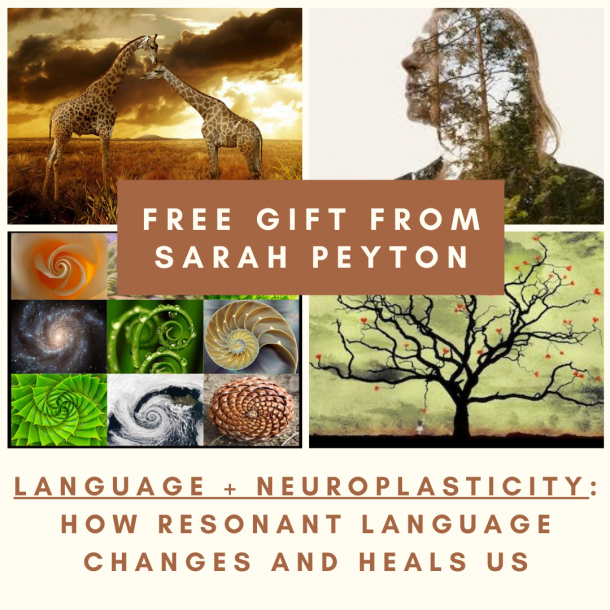 Learn How Resonant Language Can Change and Heal Your Brain

Fill out the form below to receive my free Resonant Language webinar to learn how and why the language we use can activate neuroplastic healing and change from even our most traumatic events.

Lovely, you're in! Check your email for your free gift.

By registering, you will be subscribed to Sarah's newsletter. If you don't enjoy the content you can unsubscribe at any time!

Once per year, I lead a live weekly study group to learn the foundational concepts of YRS.

Fill out the form below to be notified when we open for registration!

This program is current full as the first cohort moves through the certification path.

Fill out the form below to learn more and be notified when we open re-open new certificate applications in 2021!

Lovely! We'll let you know when we open for registration.